With the Presidential Election over, and new leadership in the White House, what are the prospects for UFO Disclosure?  In the aftermath of a year during which UFOs featured prominently in the “WikiLeaked emails” of Clinton chief of staff, John Podesta, as well as loser Hillary Clinton’s vow to seek out and release UFO files, if elected, the subject of UFO Disclosure (i.e.  the “When? Who? and What?” of UFO Disclosure) ranks high on the list of topics for discussion by the panel.

Globalization and technological change have led to an unprecedented level of propaganda and deception in our world.  Now, in the 21st century, the United States is attempting to finalize unrivalled control over the resources of the world, especially over oil- and gas-rich regions, via regime change and other covert means.
In addition, the transformation of global power over the past several decades has led to an increasingly restive population that (in the opinion of those who rule), needs to be controlled. As a result, we are now faced with a sophisticated propaganda system which includes not only domination over mainstream media, but infiltration of social media, entrapment operations, and many other provocations. It also includes the ultimate weapon in the propaganda tool kit: the false flag.
Simply put, a false flag is an act of deception designed to elicit fear or anger from a target audience (that usually means you), with the aim of justifying actions (wars, repressive laws, etc.) that could never otherwise be justified. And of course, it is something which is to be blamed on another party.
These days, that usually means “terrorists” or certain other nations. Historian Richard Dolan will explain why we live in an era of false flags, and will describe some of the most important false flags that have shaped our world–in previous generations as well as today. He will describe how false flags are possible, why they are psychologically effective, how they have evolved over the years to become sophisticated and diverse operations–not always targeted against nations, but often against populations, and sometimes against specific individuals. Moreover, Richard will provide an analytical framework to help us identify specific elements of false flags, enabling us to spot them more easily in the future. 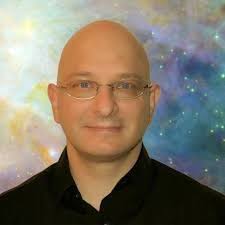 Marc Brinkerhoff
UFO Panelist
Marc Brinkerhoff is a long time ETAP experiencers and “Lightworker” who believes that benevolent Extraterrestrials are here to help Mankind reach a higher level of consciousness that can save the human race from self-destruction.
You can follow Marc Brinkerhoff’s work on Facebook:
https://www.facebook.com/marc.brinkerhoff 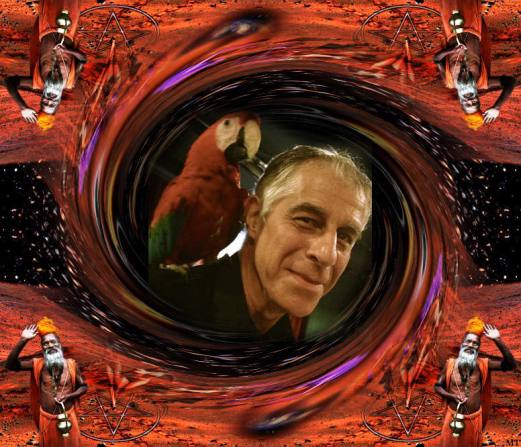 UFO Digest publisher-editor, Robert Morningstar states that “UFO Disclosure will mark a paradigm shift in human consciousness.”  At the New Life Expo UFO Panel, Robert will touch upon the significance of the important scientific research being conducted by the United States & Russia right now in Antarctica. 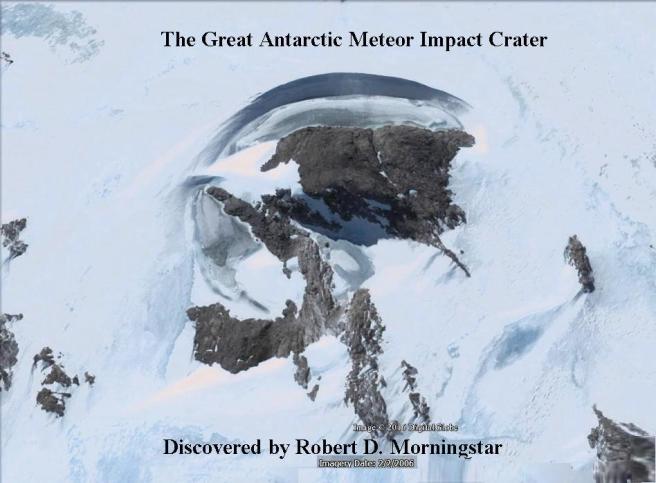 Robert will discuss the CIA’s admission (in the mid-1970s) of “UFO sovereignty” in US airspace.  Robert will discuss how Hollywood and the mass media (both news and entertainment) have  been enlisted (and co-opted) to prepare humanity for the revelation of the UFO presence through the production of blockbuster science fiction films such as “Prometheus,” “Interdimensional,” and “The Arrival.”
Speaking as a civilian intelligence analyst, pilot & UFO reseacher, Morningstar will discuss 70 years of US Government deception and subterfuge in the field of UFOs and will cite various reasons (many of them legitimate) for the government secrecy maintained and enforced worldwide until recently years when, through intense public pressure, several nations in Europe (including England, France, & Belgium) and in South America (Chile & Brazil) have finally released their UFO files for public scrutiny.  Robert Morningstar says:
“The REAL queston is ‘Why now?‘ “

Among the topics to be mentioned by Robert Morningstar will be the subject of “Slow UFO Disclosure,” a plan devised by the CIA in the 1960s to unfold in 7 stages, intended to prepare the American public gradually (in 7 year cycles) to receive the news of the Alien presence on Earth.  The CIA’s  7-Stage plan for “Slow UFO Disclosure” (revealed by Frank Edwards in 1965) was intended to insure social order during the transition period and to minimize culture shock to global society in its aftermath.

Author of “Halt At Woodbridge”

An Introduction to the Life and Work of Wilhelm Reich

The Twentieth Century saw myriads of scientific advances, but one of it’s most important unified bodies of scientific knowledge remains one of its most controversial and misunderstood. This science, which its pioneering founder Dr. Wilhelm Reich named Orgonomy, In this illustrated talk Investigative writer Peter Robbins presents a concise biography of this brilliant scientist and reviews the evolution of his scientific and sociological work, subjects that he has maintained a strong interest and involvement in for more than forty years

Peter Robbins first met Budd Hopkins, author of “Missing Time,” less than a year since the two had embarked on their individual research into the UFO phenomenon. Robbins went on to serve as Hopkins assistant throughout much of their thirty-five year long friendship during which Hopkins investigated literally hundreds of incidences and related abductions. In this talk, Peter Robbins reviews his mentor’s life and work with particular attention paid to Hopkins’ as the world’s best known UFO investigator. Fully illustrated throughout.

Author of “The Secret History of the Solar System”

Take an Extraordinary Voyage of Discovery with Dr. Nathan Rosenblum and discover:  The inhabitants of other planets in the solar system!Their relations with inhabitants of other star systems! Their historic and current connections with Earth!  Evidence from clairvoyants, contactees, ancient traditions, and the secret government! The Truth will Amaze You!

Exoplanets: The Real Science That Will Find ET

This talk explores the science surrounding the most important topic in Astronomy today, Exoplanet research. When we find alien Life we will find it not by listening for intelligent signals since these signals are lost amidst the galactic noise after traveling only 100 light years, but by looking for and finding Exoplanets with life signs evident in their imagery. The talk will answer questions such as: What are these ‘life’ signs? How do we find them? What will it mean to us? Will we find another Earth? How likely is Life? ‘

Marc D’Antonio has a degree in Astronomy and is the Mutual UFO Network’s (MUFON) Chief Photo/Video Analyst. His efforts creating UFOTOG 2, a remote ufo detection system with Academy Award winner Douglas Trumbull promises to bring ufology into the 21st Century.

Welcome to one of New York’s most renowned hotels—a midtown icon, famous citywide for the red block lettering on its façade. Our Midtown West location puts you in the heart of Manhattan, steps from Penn Station, Times Square, the Javits Center, and innumerable attractions. Although we offer more than 1,000 guest rooms and suites, you’ll discover personal service that makes you feel right at home. Relax between outings in your own Art Deco-inspired sanctuary, complete with a plush white bed, HDTV, and work desk.

We invite you to explore the many amenities at your disposal during your stay with us, from knowledgeable concierges to a fully equipped fitness center to a great meal at our 24-hour Tick Tock Diner or Trattoria Bianca.

Total Transformation: The True “Extreme Makeover” for Your Health, Your Looks, and Your Life

Twenty-five years ago, award-winning author Kat James saved herself from an autoimune illness through a path of discovery to heal her own condition by returning to a wholy natural diet.  Since that time, Kat James has helped free countless others from multiple digestive, autoimmune, metabolic, emotional, addictive, skin, and weight disorders after doctors gave up.

Today, we see a tidal wave of scientific research in support of her once-controversial meth- ods. calibration, and doctor-verified outcomes in successfully harnessing the incredible power of the master hormone, leptin. Unlock the key to your own extreme natural makeover-without surgery or suffering-with the woman SELF calls “a master of self-transformation.”

Welcome to the NEWLIFE Health, Expo in our 26th year, back on the 18th Floor of the Hotel Pennsylvania, concentrating on the health of your mind, body, spirit and emotions. Unlike other expos we bring you experts from around the world to assist you in reaching your goals.

We will be having lectures every hour on every facet of health as well as classes on Yoga, Chi Gung and Meditation and panels on Nutrition and Vibrational healing. Our exhibitors will be available to discuss personally with you how to improve your well-being and if you get hungry our Natural Foods Dining area will feed your palate with delectable delights.

So if your life isn’t as healthy or vital or as exciting as you would like it to be, come and join us and thousands of others like yourself who want to learn the same things as you.

Take a day out of your life and enjoy an extraordinary world of possibilities that may change your life forever.

Your $20 ticket to fulfillment ($15 in advance) includes the exhibit hall, dining area, lectures, classes and panels.