The Witch of Kings Cross

In Australia, Sydney’s Kings Cross, much like the London neighbourhood for which it was named, is a focus for the oft-twinned pursuits of drug-taking and prostitution.

In the early 20th century it was the centre of the city’s bohemian life, attracting artists, writers and night-crawlers to its apartment buildings, a novelty in Sydney for the era. 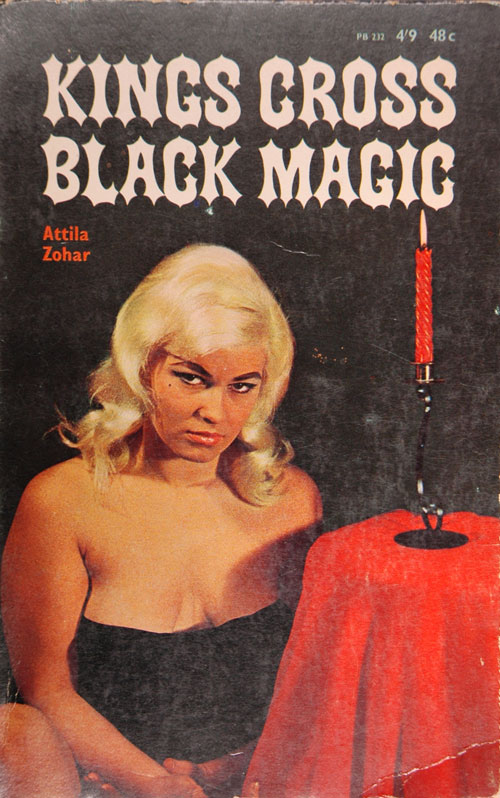 No figure was more notorious in this milieu than artist, clairvoyant and Pan-worshipping witch Rosaleen Norton, who died on this day (December 5th) in 1979. 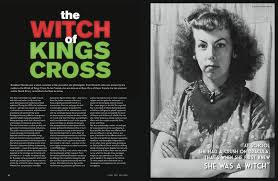 Norton first worked as a pavement artist, then as a model for the Australian artist Norman Lindsay, finally concentrating on her own works.  Her working method was to go into a hashish-induced trance to summon the deities which writhe lasciviously across her canvasses.  While Pan is the most frequent subject, Norton operated an open-door policy for mischief-making deities of all stripes.

While apparently a pussycat in person, as “The Witch of Kings Cross”, Norton was harassed by the city’s drearier Christians who condemned her black masses and sulphur-scented artworks.  Her works and reproductions thereof were not infrequently confiscated as obscene (or on one occasion as “decadent and obscene, and likely to arouse unhealthy sexual appetites in those who saw them”).

Norton played up to the ensuing publicity, on one occasion turning up to court in leopard-skin shoes.   She was most notoriously linked to the respected conductor Sir Eugene Goossens, who evidently took part in occult sex ceremonies with Norton and was arrested with a cache of pornography on trying to leave the country.  Based on photographs found of their rites, Norton was charged with “the abominable crime of buggery”.

Rosaleen Norton with her ritual masks, photographed in 1955

This fascinating clip from a 1960s Australian current affairs programme delves into Kings Cross, “where life comes out of an espresso machine, and you can have it any way you like it.” It also offers a rare glimpse of Norton speaking.  What audiences at home would have thought, tucking into their dinner while watching this vision with her demonically arched eyebrows, elfin ears, widow’s peaks and fugitive teeth chatting amiably about witchcraft, is anybody’s guess.

There’s a longer version of the interview here, but be warned there are synch problems. 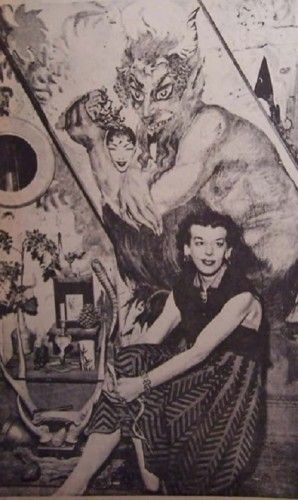 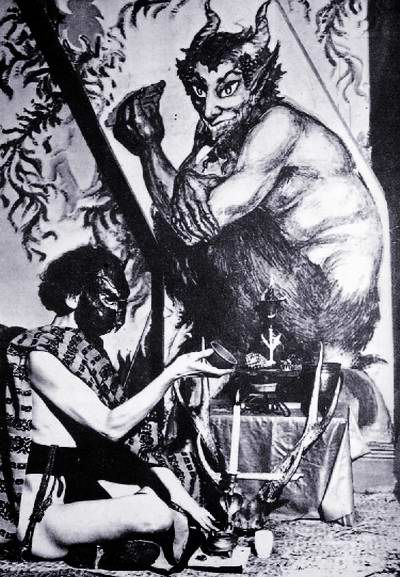 Lucifer and the Goat of Mendez

The notorious ‘Witch of Kings Cross’ was an Australian artist and occultist, adhered to a form of pantheistic / Neopagan Witchcraft which was devoted to the ancient god, Pan.
The eccentric artist stood out in dull connservative postwar Sydney. Her visionary art often depicted pagan gods & supernatural entities engaged in sex magic. Because of this, her work was often confiscated from bohemian cafes & art exhibitions by the police (minkshmink)

The Sphinx & Her Secrets 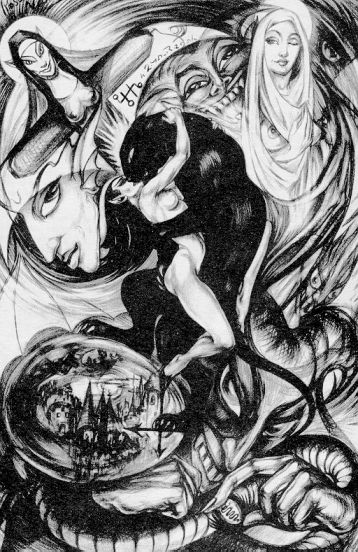 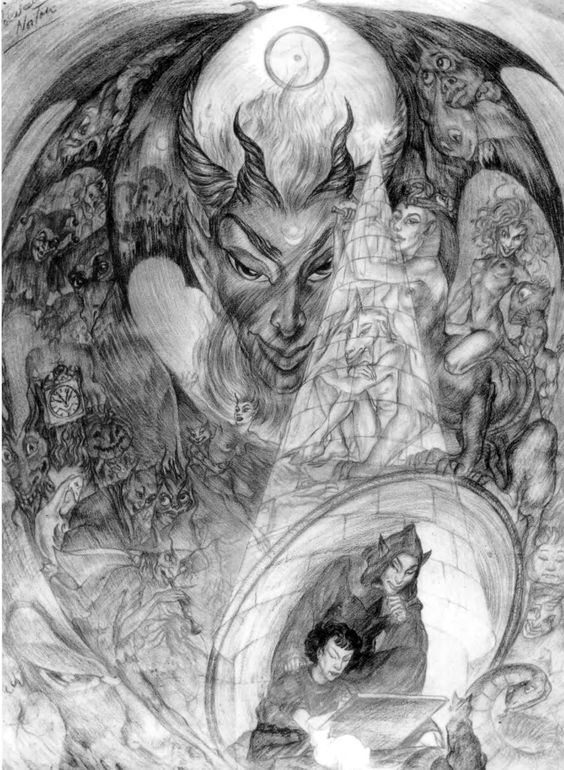 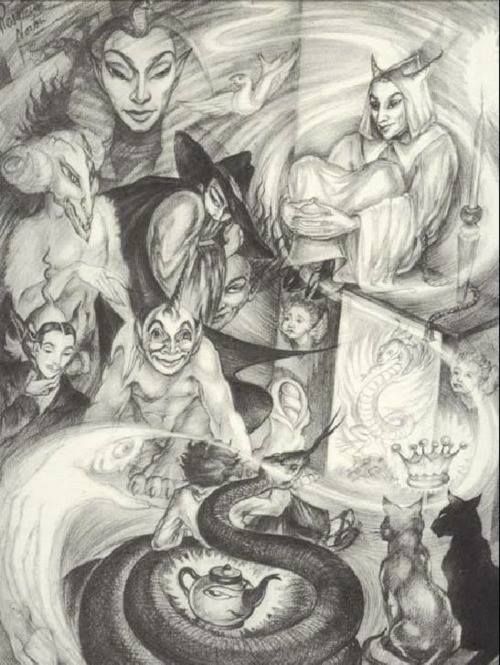 (Plate 5 – Supplement to The Art of Rosaleen Norton) 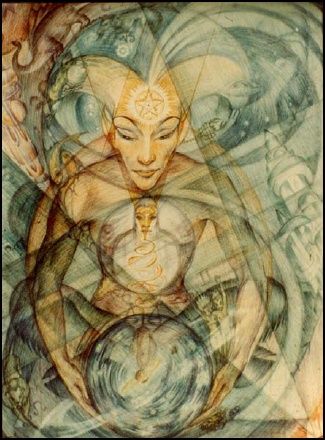 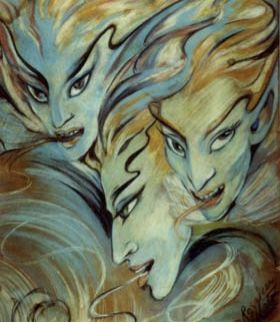 This article is dedicated to
Rosaleen Norton, “The Witch of Kings Cross”
As well as, to Freedom of Speech, Freedom of Expression,
Freedom of Art,  Freedom of Spirit and to one who embodies them all…