MY LETTERS RETURNED IN THE HANDS OF THE MIB

For fifty five years I have been trying to enlighten the world about the E.T./UFOs that fly across the skies of Earth and it has become obvious that the military forces of Earth care helpless against these beings. They can fly circles around in our military craft. The military Air Force of this world are limited to fly in linear paths – the UFOs are not limited that way they can make right angles in mid-air, instantly stop, or take off in any direction faster than you can blink your eye. (NOTE: this is a hint, so pay attention.)

The higher ranking men and women of military of Earth know the truth of the beings, and a few of the more mundane citizens of this planet sometimes stumble across the truth while doing UFO studies, when we do find the truth, we just stop and wonder why the rest of the world haven’t found it too. I believe it is because no one can believe anything so basic can be so real. The truth is fantastic, and beyond belief —- but real.

The problem is, every time a citizen accidentally finds the truth; “They” stop you from telling anyone. I am one of the citizens that stumbled across the truth, and I thought “can this be the big secret? This silly idea is the Secrets of Secrets?” I decided to send three copies of my idea to three well known UFO researchers, I sent the copies through the normal U.S. Postal service – the next day three men showed up at my door – I had barely had them inside my home and invite them to sit down and the produced the three letters I mailed the day before.

That day – and all days since then, I found I can’t share the secret knowledge that I found strictly by accident. But it doesn’t matter if you found it by accident – the fact is that I DO know – and that seems to be detrimental to their lives. I am pressing my luck by writing this much – but the world needs to stop looking for a wild complex theory and think that will lead them for the truth – instead they just need to look for the basic simple most logical thought – and then will find the simple truth. “They” – the “MIB” refuse to allow the basic truth be told – so all I can do is give you a few clues – but before you start looking for the truth, please be aware that if you do guess the truth, your life will never been the same. 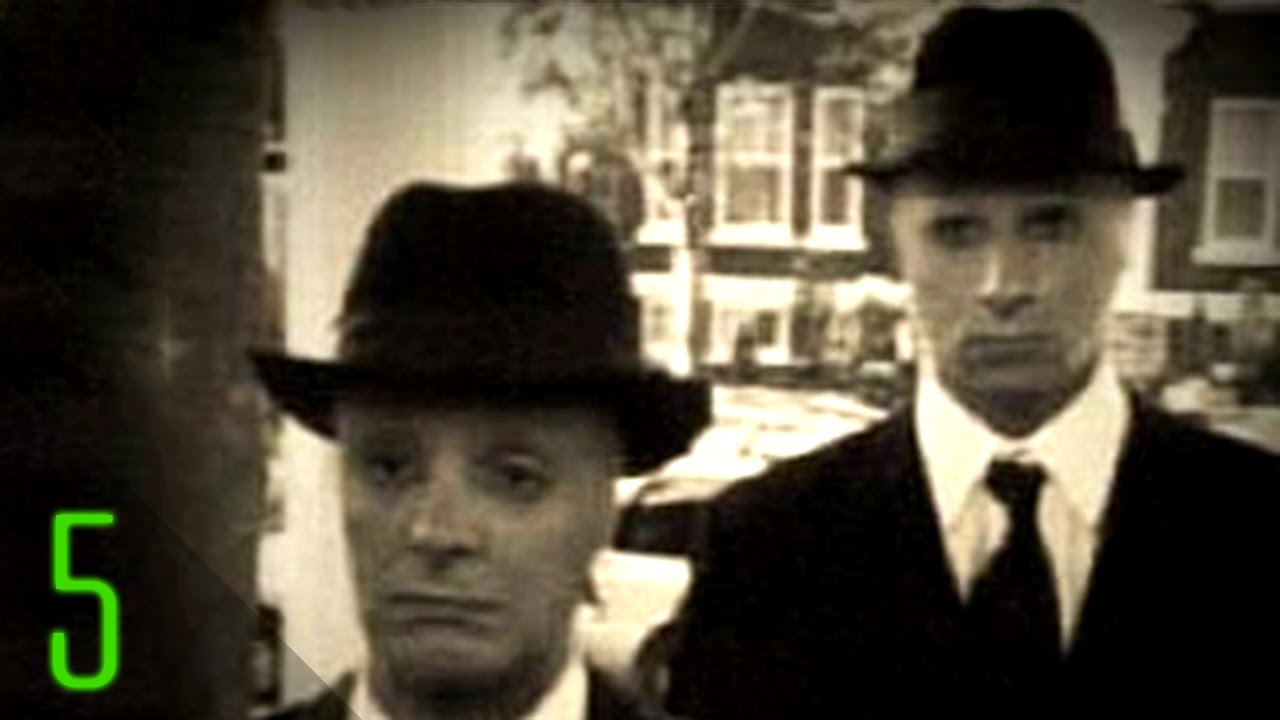 If you try to warn your friend even one person, and tell them what you suspect, it is too late and “they” will show up before you can tell your friends. When you guess the truth – “they” will show up and block you, they will give you a choice to live or die – I chose to live. But if you think you can out smart them, and find a way to sneak the truth out – think again, that day your life will be end, like several of my friends they had sudden heart attacks, or the sudden urge to commit “suicide” – or be “suicided” by the hand of the MIB. If you guess the Ultimate Game – keep your mouth shut and you will live on. I am speaking from experience.