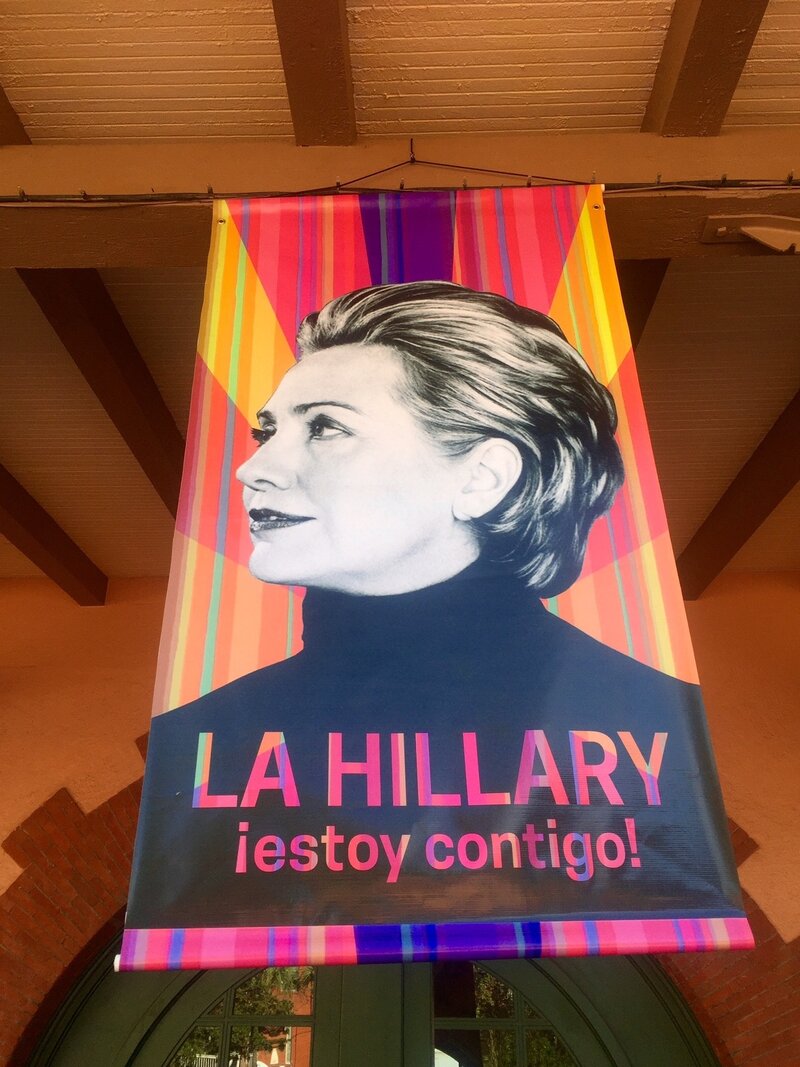 How the Clintons and their Global Cabal

The Democratic Primaries were …

I really wish we had gotten to see a Trump vs. Bernie contest. However, that did not happen because the Democratic Primaries were “rigged from ‘The Get’!.”
The Clinton cabal worked actively, covertly, and threw Bernie in as a “straw man” because it would have looked really bad for Clinton to run unopposed.

Little did they know that they had loosened a political lion upon the Democratic Party primaries.
Here’s a good sample  of a Sanders supporter:: 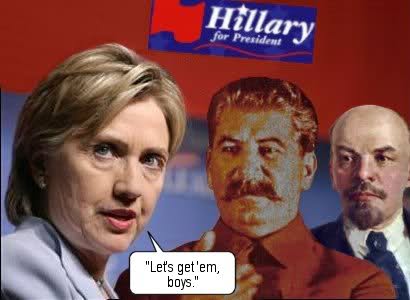 Hillary Clinton posters inspired by Stalin
During the last election campaign, I analyzed the restructuring of the Democratic Party by the Clinton machine during the 1990s and I realized that the restructuring of the DNC and its primary system, a change in structure enforced by the Clinton-Gore machine (establishnig a new voting loc called “Superdelegates”) as a substructure wihin the Democatic Party was nearly identical in design (and intention) to  Stalin’s establishment of the Praesidium  and the Politburo in the Soviet Union to assure central control of the Communist Party, and central control of all elections acroos thenentire Soviet Union.
Shortly after its creatuion, the Politiburo replaced the Praesidium and came to dominate the entire Communist Party through its specialty, which  was reducing all elections to a One Candidate vote. 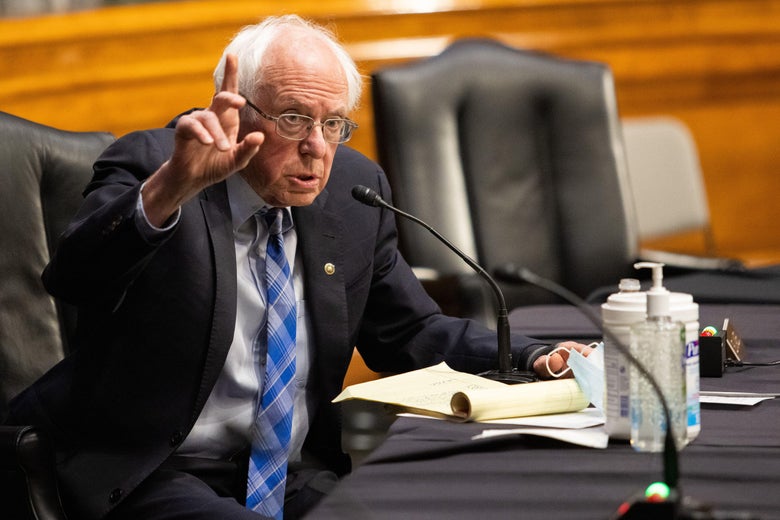 The recent revelations of how crooked Hillary was to Bernie Sanders by former DNC Chairwoman, Donna Brazile, proves beyond all doubt that that the Clintons stole the nomination  from Bernie Sanders and they went beyond legal bounds to insure it.  In doing so, Hillary Clinton and her staff broke several very serious Federal election laws, which will have even more serious consequences for the Clintons and their global cabal, as well as, the entire Democratic Party.
Robert Morningstar
November 3rd, 2017
New York City

Wiki-History of the Praesidium & Politburo

The Stalinist system was based upon the system conceived by Vladimir Lenin, often referred to as Leninism.[2] Certain historians and political scientists credit Lenin for the evolution of the Soviet political system after his death.[2] Others, such as Leonard Schapiro, argue that the system itself, from 1921, evolved an inner-party democratic system to a monolithic one in 1921, with the establishment of the Control Commission, the ban on factionsand the ability given to the Central Committee to expel members they deemed unqualified.[3]
These rules were implemented to strengthen party discipline, however, the party continued under Lenin and the early post-Lenin years to try to establish democratic procedures within the party.[4]
For instance, by 1929, leading party members began criticizing the party apparatus, represented by the Secretariat headed by Stalin, of having too much control over personnel decisions.[4] Lenin addressed such posing questions in 1923, in his articles “How We Should Reorganize the Workers’ and Peasants’ Inspectorate” and “Better Fewer But Better”.[4]
In these, Lenin wrote of his plan to turn the combined meetings of the Central Committee and the Control Commission into the party’s “parliament“. <Super-Delegates>
[4] The combined meetings of these two would hold the Politburo responsible, while at the same time guard the Politburo from factionalism.< meaning No dissent (factionalism)
and “No Bernie Sanders” Allowed!>
[4] Admitting that organizational barriers may be inadequate to safeguard the party from one-man dictatorship, Lenin recognized the importance of individuals.[4] His testament tried to solve this crisis by reducing both Stalin’s and Leon Trotsky‘s power.