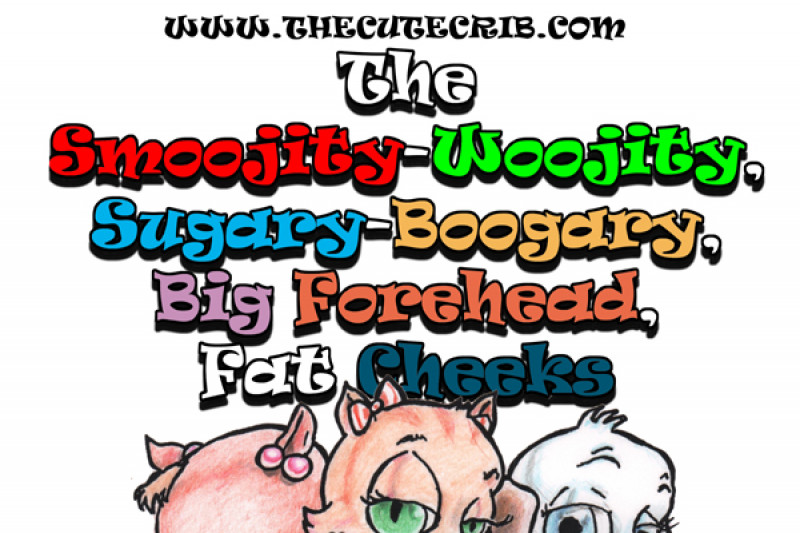 Share  & Tweet
Well-known UFO researcher and comicbook artist Greg Boone is suffering from a serious heart condition that can only be cured using stem cell treatments.  Greg has found a clinic that hcan help save his life, bu he needs our help to raise funds topay for this life-saving procedure.
I have made a contribution to Greg’s “GoFundMe” account and I hope that you will join me by taking the time to make even a small contribution.
Below is a personal message from Greg Boone:

Now, there are tons of successful stem cell treatments so astonishing that it’s hard for rock-headed doctors to comprehend.

So far, the overwhelming majority of clinical trials have been successful with doctors trying everything they can think of because they all want an off-the-shelf commercial product.

Here is a video of the brilliant doctor Yamanaka who made the biggest discovery regarding modern medicine and got the Nobel Prize for it.

Jun 18, 2015 – “We dashed to the other windows to see if it had passed overhead. The UFO couldn’t be seen and we realized it might be hovering over us. ”  THE POUGHKEEPSIE BLACK BOOMERANG UFO – 1985. More Proof Of Media UFO Coverup. By Greg Boone …

ufomafia.com/blog/
If you have a website, please copy this petiton and post it on your website to help Greg Boone secure his life-saving stem cell treatment.  Evvery stem cell treatement adds to medical knowledge and that reseach could help save our own lives or that of our loved ones in the future.
Please contribute to Greg’s GoFundMe page today.  Thank you for your kind consideration on behalf of Greg Boone.