Small portions of this article can be quoted by journalist and reviewers as long as full credits are given to original articles.

The Terror beneath the Ice

Taking a cue from the JAWS movie and motif, “Just when again you thought it safe….” to head back into the water, author and paranormal investigator Stephen Quayle has us questioning if it is “safe to explore beneath the ice,” the Antarctic ice, to be specific, as he produces eloquent documentation that the World War II Nazi Third Reich not only did ‘not’ disappear but had progressed into a futuristic Fourth Reich hidden around the globe and in a fortress in the South Pole called Terra Australis (Southern Land), Neuschwabenland (New Swabia), Station 211, and “Polar Men.” German Admiral Karl Donitz spoke in 1943 of a Station 211 which “the German submarine fleet is proud of having built for the Fuhrer, in another part of the world, a Shangri-La on land, an impregnable fortress.” 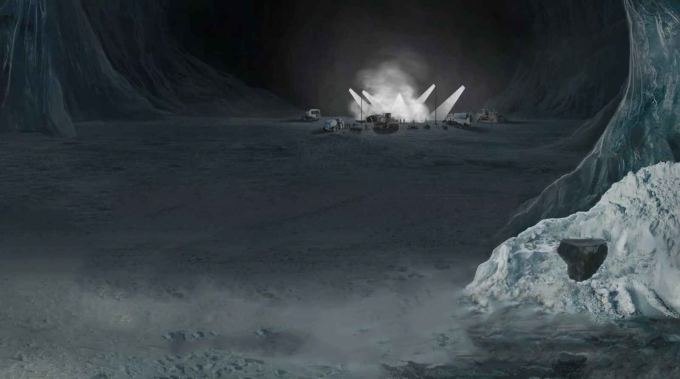 Quayle takes the reader on a multi-layered trek through the various stages of the Fourth Reich, from Hitler’s Super U-boat trips to the Polar areas, to Rear Admiral Richard Byrd’s special Operation High Jump to confront the Fourth Reich Polar base, to the secret worldwide Nazi cabal that even infiltrated the United States of America, as well as many industries and corporations, all controlled by Nazi fascist Overlords who are faking our current space programs. 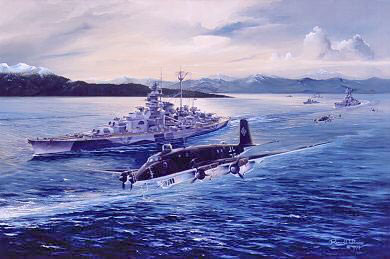 “That the Nazi program changed with the development of UFO technology once they moved to Station 211,” says Quayle, “the devices were perfected, and ships were employed to attack Byrd’s ships and planes that compromised the Operation Highjump expedition.”

Quayle’s book is a richly detailed and well-illustrated book into the history of Occult Nazism and its continuance and possible control of our present Earth and how that was accomplished. 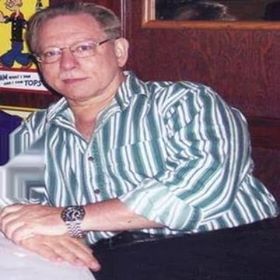