This article was also published with permission at https://wordpresscom507.wordpress.com/2018/01/17/the-military-industrial-corporate-complex-matrix-miccm/ and can be quoted by journalists and researchers along with full credits

“Capitalism – its opportunistic character hidden beneath the guise of patriotism, democracy or whatever label is suitable to the occasion.”

“What is clear is that big business is now firmly ensconced at the center of government. No longer is there any pretense of government representing the people.”

“Mr. Pawelec was close enough to very high level insiders at the cutting edge of technologies being prepared it appeared for mass implanting of humans. This is a scary interview but a very important one and I personally thank Steven Greer for having the decency and trust to keep this safe until this moment and for his great courage to go where many fear to tread. He truly deserves our support.
There is more to come…”

Billions of Chips Ready to Implant – the inventor’s testimony before he died – December 30, 2010.

“‘The Powers That Be’ stole the technology. Two of those friends were assassinated and Bill’s own death remains suspicious.” It should be explained that a RFID chip is a tiny radio-frequency identification chip that is small enough to inject into animals and humans for monitoring purposes. Pawelec speaks about this in his video interview with Greer. There is a link to the video at the end of this article. Pawelec was shaken to the core at a secret meeting ‘Another project Bill worked on was at Area 51,’ Annie continues. ‘It was his job to upgrade the perimeter security systems for Area 51 and it was his idea to install cameras in fake rocks. It was during this time that he learned about the Tonopah base which is more remote and inaccessible than Area 51. It also was where Bill’s rose-colored patriotic glasses began to cloud over.'”

“Much of the evil stems from the fact that free-market economists who still dominate the Ivy League and the policy circles have focused on markets at the expense of those inconvenient encumbrances known as ‘people.’ Their fancy mathematical models make calculations about buying and selling, but they tend to leave out one important thing: production. In other words, they don’t give a hoot about the labor of those who sustain the economy. Their perverted religion may have something to say about unemployment or wages – keeping the former high and the latter low — but the conditions workers face receive nary a footnote.”

“Parts of this shadowy network — the Council on Foreign Relations, the Trilateral Commission, Bilderberg, and more — are sometimes visible to the public, even if the establishment media rarely highlights the significance. Other powerful elements are practically invisible: Secret societies such as ‘Skull and Bones’ and the Bohemian Grove, for example, which will be described in an upcoming article. But combined, it is clear that the Deep State behind the Deep State wields tremendous power over America and the world. The agenda is becoming clear, too. And if left unchecked, this powerful network of ‘Deep State’ operatives fully intends to foist a draconian system on humanity that they often tout as the ‘New World Order.’ But the American people have the power to stop it.”

This article was also published with permission at https://wordpresscom507.wordpress.com/2018/01/17/the-military-industrial-corporate-complex-matrix-miccm/ and  can be quoted by journalists and researchers along with full credits 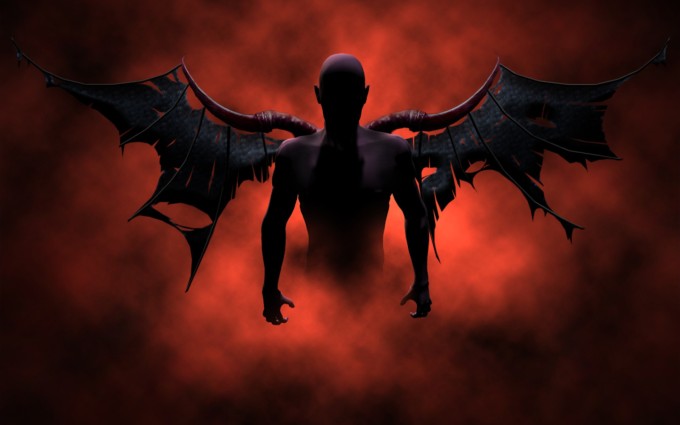 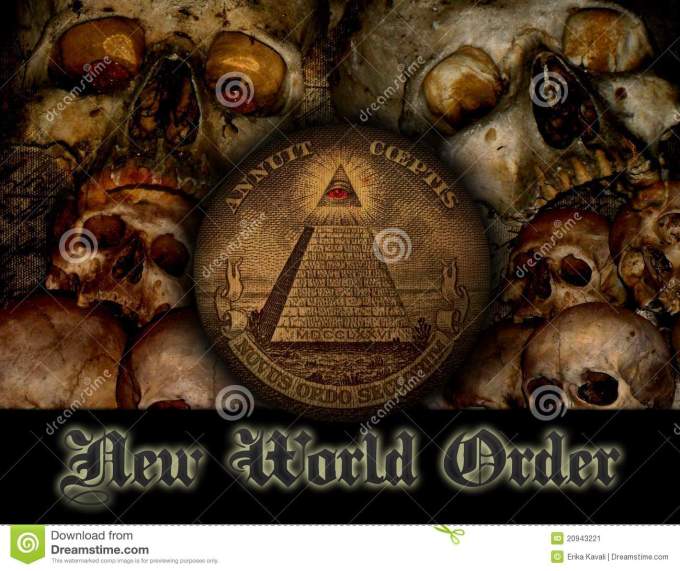 One thought on “The MICCM is also Illuminati!”